The Best Looks from the 2015 American Music Awards 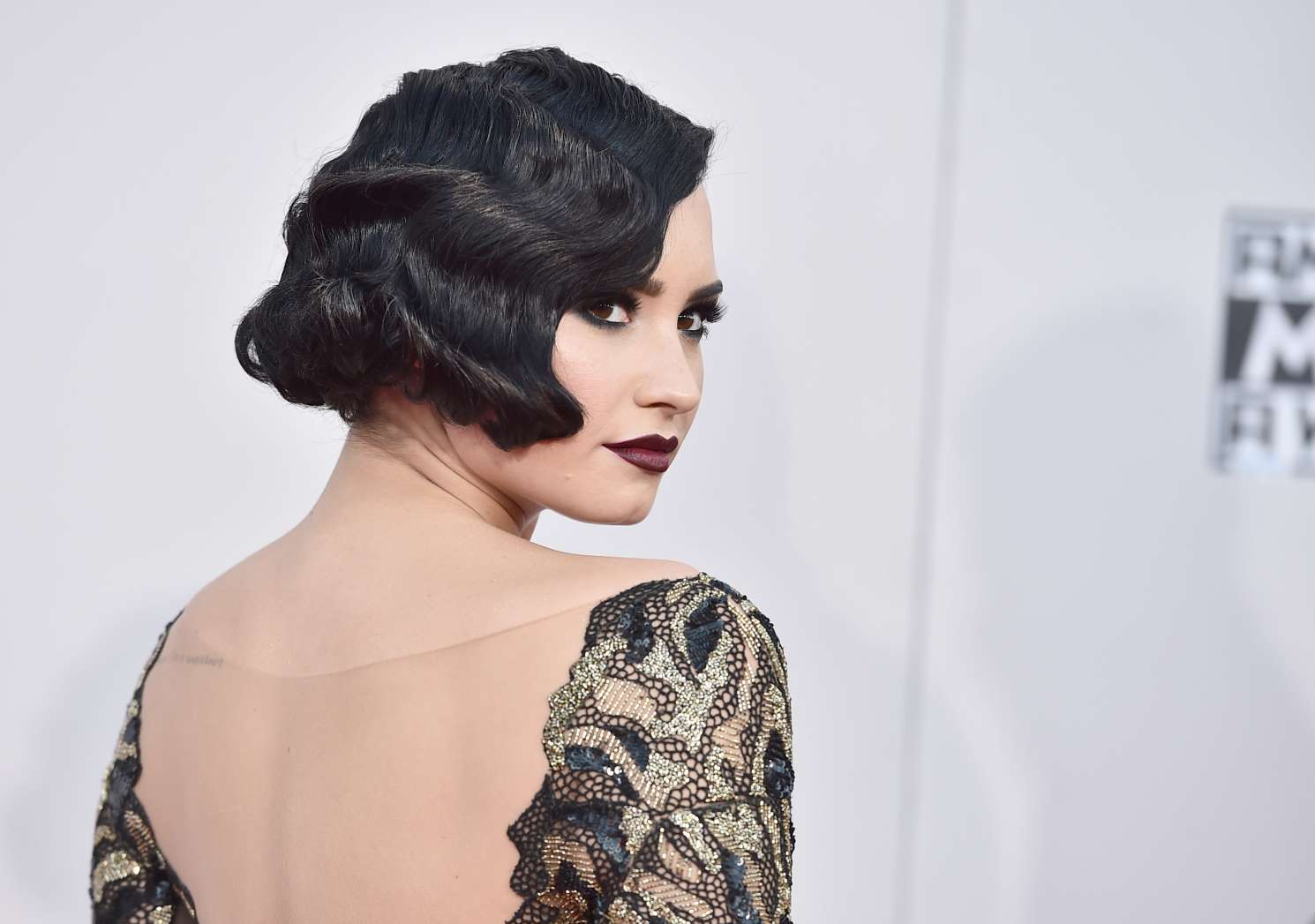 We were thrilled by celebs’ willingness to let stylists have fun with their hair for the 2015 American Music Awards. They fooled us with faux bobs, debuted face-framing waves and revitalized a ’90s part. 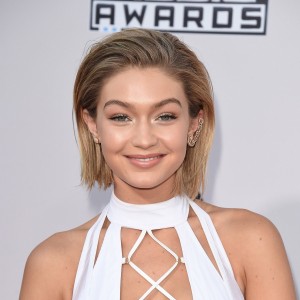 Hadid fooled us thinking this partial wig she rocked was an actual chop. “I was really inspired by the neckline of the dress,” says Bryce Scarlett for Matrix StyleLink of the wig he paired with the model’s natural hair. After applying the hairpiece over the back half of Hadid’s head, Scarlett blended it into her shortest layers. He then applied a series of StyleLink products to create the finish. First, Volume Builder Mousse to the base and Gloss Booster to ends. He roundbrushed her hair and applied Height Riser, followed by more Gloss Booster for added shine, and he finished with Texture Booster. 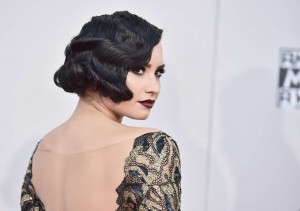 Celebrity hairstylist Clyde Haygood says Lovato knew she wanted a look that would contrast her wet, “Cool for the Summer” style with a 1920s-inspired look. He prepped hair with Kardashian Beauty K Body Volume Foam to make hair pliable and give it shine. Haygood then formed waves using duckbill clips and clamped the ridges with a wave clamp, letting hair set under a bonnet dryer for 15 to 20 minutes. To finish, Haygood dusted a mixture of silver and gold hair powder using a fan brush to highlight the ridges for drama and added shine, and sprayed with hairspray. 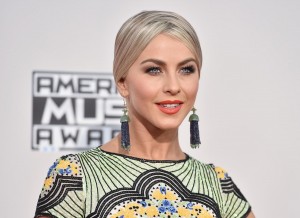 Stylist Riawna Capri of Nine Zero One Salon created this look by beginning with dry, straight hair. Capri made a V-shaped deep angled part and smoothed down flyaways using Unite Tricky Spray Wax. She repeated this for the entire part by making one deep V after another with this technique. She tied hair from behind Hough’s ear into a ponytail, adding hair from each side into the pony and brushed hair forward to disguise scalp lines. She created a mini bun and locked in the look using Unite Session Max hairspray for hold and Unite Glossing Spray for shine.

SUMMER HAIR TREND: The “Wet Hair Look”
Long hair extensions, a whole lot of hair gel or a leave-in hair oil and you’ve got yourself the wet look! Katie Holmes stepped out last week sporting the first celebrity wet hair look of the season and kicked it off! For mid-length hair, or even longer tresses courtesy of hair extensions…this classic summer look gives the impression of just having stepped out of the pool to hit up the catwalk!
.
.
.
.
... See MoreSee Less

CELEBS IN EXTENSIONS: ZENDAYA
Everything about Zendaya’s look at the 2021 Academy Awards was stunning, with high drama delivered in the form of the dichotomy between her structured, neon-yellow Valentino gown and her long Botticelli waves. Her hair color is a stunning shade of bronzed cinnamon, adding gorgeous warmth to her face without straying too far from her natural hue. The effect is apparent: The color is light enough to reflect some sunlight while contrasting against her skin tone just enough to highlight her bold brows and big eyes.
.
.
.
. ... See MoreSee Less